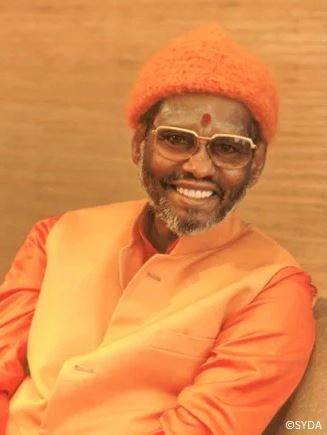 From a young age, his intense desire to know God lead him to study under many great spiritual teachers in India. However, it was when he met his Guru the revered mystical saint Bhagavan Nityananda and received shaktipat initiation that Swami Muktananda began his spiritual journey in earnest.

At the behest of Bhagavan Nityananda, Muktananda travelled to the West three times throughout the 1970s bringing shaktipat to many thousands of seekers, creating a meditation revolution which continues to ripple out around the globe.

You can read more about Swami Muktananda by visiting the Siddha Yoga path website.